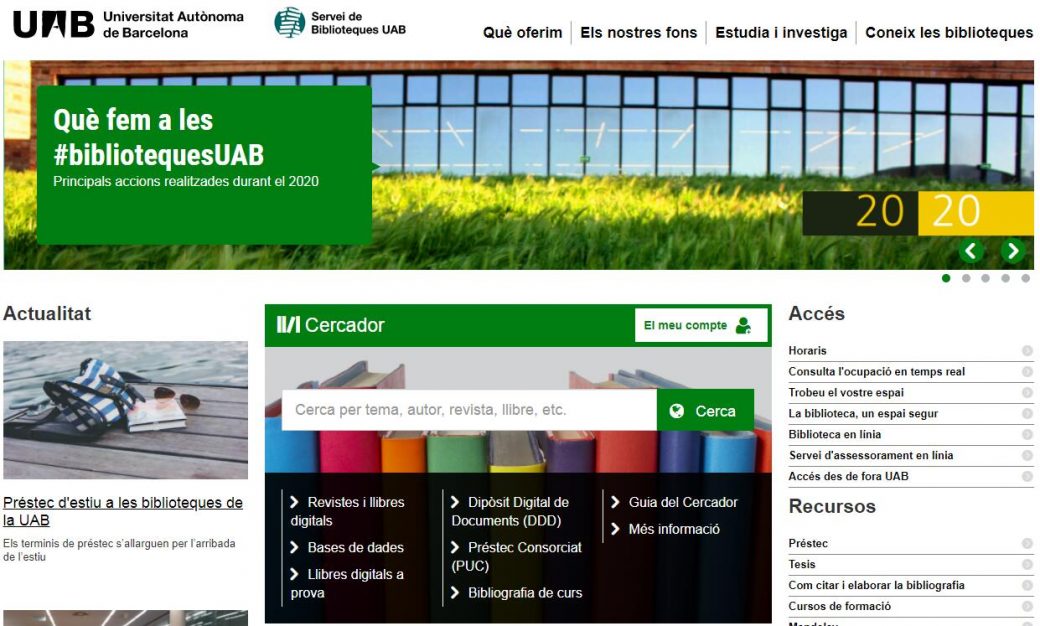 It was already clear to me before I graduated from high school that I wanted to live in Spain for a certain period of time. I loved taking Spanish classes at school and I really wanted to keep learning the language. For my 18th birthday my parents gave me a trip to Barcelona and since then it has been clear that I want to go there! In order to fully concentrate on my Abitur, I first applied to a university near me to study Spanish. I used this to acquire additional language skills for my 3 years at high school. During this time I made extensive inquiries about a semester abroad on the Internet and came across your website. Signing up was quick and easy. The agency always helped me with questions or ambiguities. I decided to take an intensive Spanish course, Spanish Civilization and Culture and Barcelona Cityplanning. The online aptitude test for the Spanish course was, in my opinion, and despite my knowledge of the language, quite demanding. Then everything went very quickly and I was accepted for the semester.

When I was accepted, I immediately looked for an apartment so as not to take any risks. I was one of the few. Many of them took care of an apartment only a week before the start of the semester and on site – absolutely not my thing. However, I received a lot of financial support and rented an apartment through http://www.apartmentbarcelona.com. This page is highly recommended as most of the apartments were renovated and furnished as new not too long ago. The prices there are accordingly, but with this agency you are on the safe side and you do not end up in a shack. At my university I asked several friends if they would like to go through the program with me and share an apartment with me, but none of them agreed to do so. So I had an apartment to myself for 4 months because I found it difficult to get involved in a life with complete strangers. Fortunately, my apartment was close to the beach (Barceloneta). That was one of my best decisions !!

At the beginning I was absolutely enthusiastic about the university – the appearance alone blew my mind and was the absolute opposite of the university in my hometown. In general, there wasn’t really anything to complain about the whole time. The lecturers talk a lot too much and sometimes unnecessary stuff, so that after a certain time I could only switch off. Despite my interest in the Cityplanning and Spanish Civilization courses, I only used them as a kind of pastime. A waste for so much money. However, I took the Spanish course very seriously. The only big problem, in my opinion, was that 90% of the Americans took the course. Since the American accent was used almost exclusively in their pronunciation, I found it difficult to concentrate on Spanish. As a reflex, I often answered in English instead of Spanish. Otherwise, the course definitely helped me linguistically. With Marta Galinsoga you have definitely made a stroke of luck. Check act-test-centers to see more reviews from current students.

At first, of course, I felt very alone, but that suddenly changed. I had already talked to some of them before Barcelona and after the first evening together, a group of around 15 people formed, who were my “clique” until the last day. In general it was a GREAT time! Beach, party, nice new people, now and then uni;) and the most important thing – party. From September to December I had bikini weather almost all the time and, due to the location of my apartment, I was able to walk to the beach “just once” … even only for 15 minutes. The “metro” has made any other distance accessible and usually drives without long waiting times. There are supermarkets and small shops on every corner, I never had to walk far. The prices are also very cheap if you don’t want to buy German branded goods. I would do such a semester abroad again and again. For the time being, however, I had had enough of the Spanish mentality. After the first 2 months some (for some luxury problems) came up. I often couldn’t sleep properly at night because it is very noisy on the streets. The whole time scooters, cleaning and garbage trucks drive through the area. Apart from the many drunk bums who keep shouting. In addition, the locals are very, very, very rude. You don’t get any “gracias” when you open the door, help is never offered, in the supermarket you are not greeted at the checkout and are more likely to get an angry look if you don’t understand whether you have a customer card the first time. You can’t always find what you’re looking for in the supermarkets. Sometimes it is refilled and sometimes not for a whole week. I couldn’t see through the opening times either. Constant “siesta” and nobody knows why. Typically Spanish … so if you value punctuality, order, friendliness and cleanliness, you shouldn’t expect too much in Barcelona. 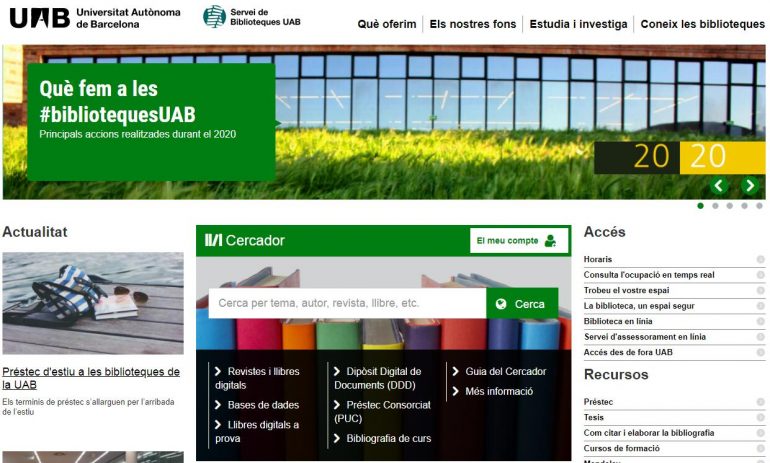