South of big sister China is Vietnam. The elongated country has a landscape consisting of forest, rice paddies and mountains. Rivers are the basis of life and work here, but they are also the source of floods and pollution due to climate change and environmental degradation.

The former French colony became independent after the Communist forces defeated the French in 1954. The ensuing Vietnam War, or American War as it is called here, hit the country hard and poverty spread. Although the economy has become more open and the standard of living has improved significantly over the last 30 years, freedom of expression and human rights remain limited. Ethnic minorities and girls are excluded from politics and decision-making processes and discriminated against in both education and working life. Young people often have an insecure work situation and are deprived of vital social services.

Vietnam is now struggling to maintain the high economic growth that has laid the foundation for a positive development. The withdrawal of the United States from the transatlantic trade agreement meant a severe blow to the country’s economy. Although the government has committed itself in the past year to improving conditions for the ethnic minority groups, it is uncertain whether the authorities have the capacity to address the major social problems. 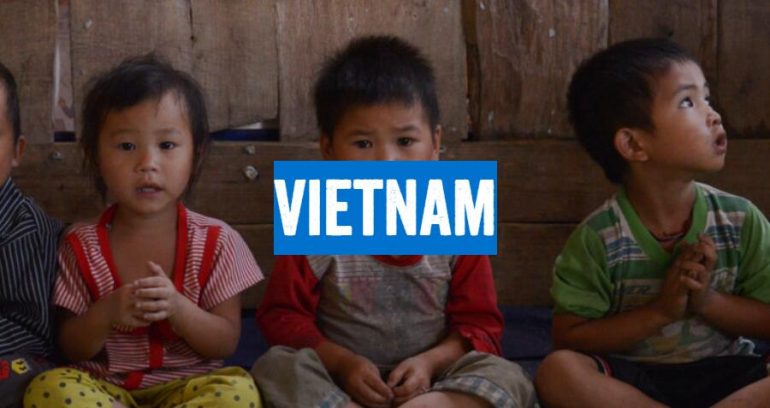 Some results from the past year

Over the past year, Plan International has, among other things, engaged 11,000 students in activities that increase their awareness and knowledge of climate change and their capacity to tackle it. We have also started collaborations with 100 companies that have now started to provide young apprenticeships.

This is a big step forward. If we can integrate safety into our apprenticeship programs, thousands of young people will become more qualified to work in the construction industry.

Many workers in the industrial sector know very little about safety. The lack of, among other things, protective clothing has fatal consequences for the workers, which ultimately affects families and entire communities. To remedy the problems, Plan International holds vocational training courses that include building safety. During the year, 230 students received training in, among other things, plumbing and over 1,000 students received certificates in health, environment and safety. 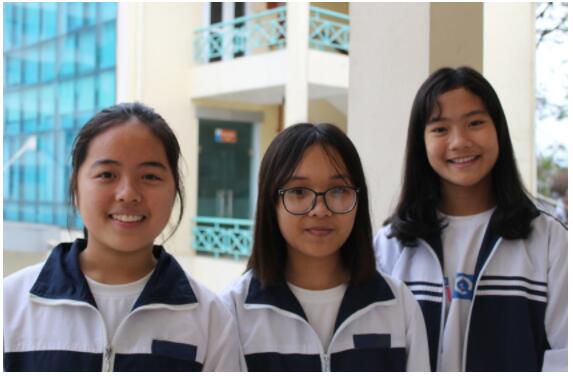 A healthy start in life

The health club taught me how to cook a nutritious meal, when I need to take my children to care and that I should take iron tablets during pregnancy.

Tuoi, a member of a health club in Quang Tri

In the ethnic minority groups, one third of children under the age of five suffer from anemia. An important reason for this is the lack of knowledge about nutrition and hygiene. Plan International therefore initiated health clubs which during the year have trained 3,150 parents in 24 different communities. There, parents get the opportunity to learn more and practice a nutritious and healthy care for their children. Children often pass on knowledge to their families and therefore we have also visited 12,745 school children to teach them about good hygiene.

A safer Hanoi thanks to Minecraft

Computer games make it possible for girls in Vietnam to make the city they live in safer. A new project in Hanoi has led to several concrete results.

Plan International and the UN’s program for housing and development issues, UN Habitat, decided to work with the Swedish gaming company Mojang to ensure that young people in poor areas can participate and build their city. The young people do this with the help of the well-known game Minecraft. A large group of young girls between the ages of 13 and 16 got to use the game to visualize their ideas and work together to build a safer version of their own hometown. The girls tell Plan International Vietnam about the dangers they experience in the city of Hanoi where they live. Kim Chung lives on the outskirts of the city.

– The dark tunnels are dangerous, there is no light, the canals have no protective edges and the drains have no protection. When we walk past restaurants, men and boys often shout unpleasant things at us.

– I have contributed to building an area that is more beautiful, safer and kinder to myself and other girls – and the whole community. In the workshop, we can use the game and build our dream city, says Anh, 15 years.

These are simple, but crucial, safety aspects such as lights, road signs, trash cans or safety nets. The girls also have several creative ideas such as free emergency telephones, protection for women, girls and the homeless, cafes for women only, flower beds, benches and sports facilities.

– I think this has been a very interesting and important process, because we have had the opportunity to raise our voices and also someone is listening, says 16-year-old Thao.

The girls presented their ideas to several influential people such as the Swedish ambassador to Vietnam and local politicians who also agreed to implement some of the proposals. Now there will be more street lights and a net around the deep canal that flows through the city. Important changes, but only part of a larger positive effect where girls have gained enough self-confidence to use technology, present their own ideas and defend their rights. 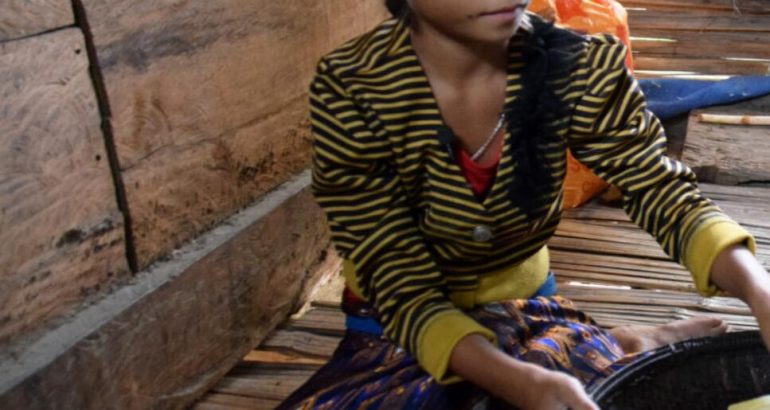